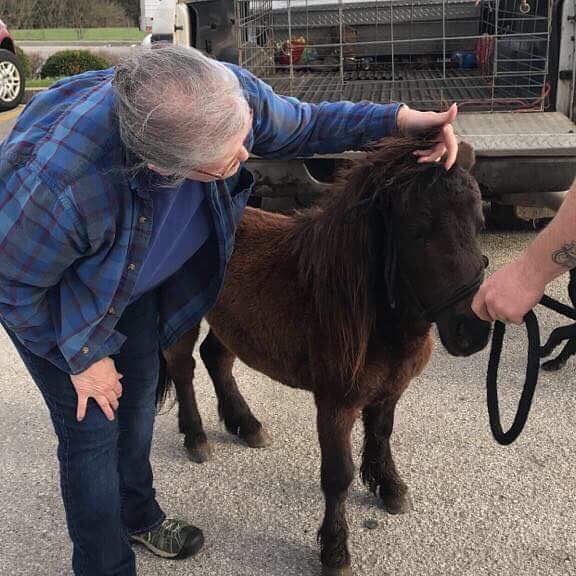 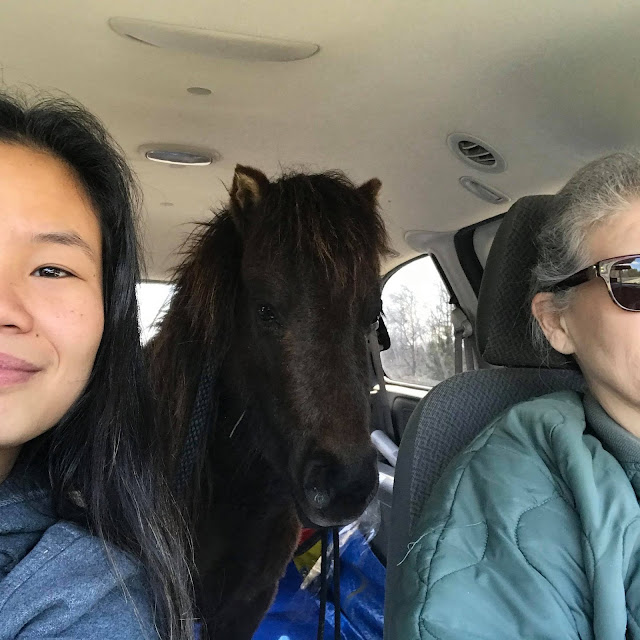 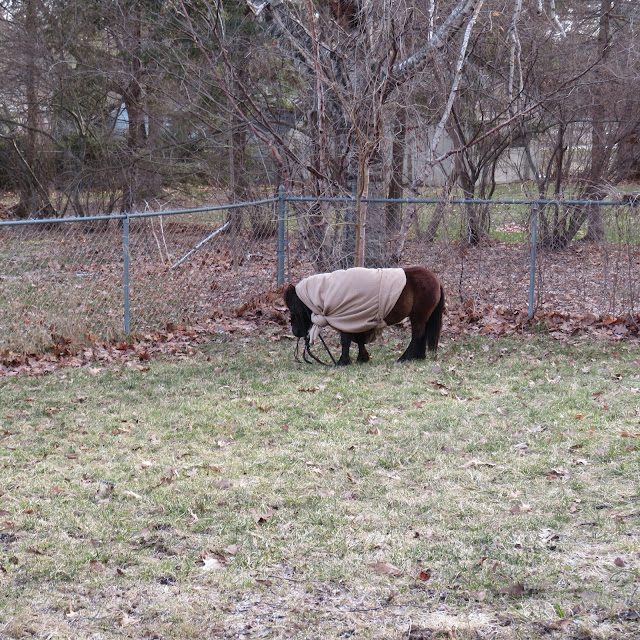 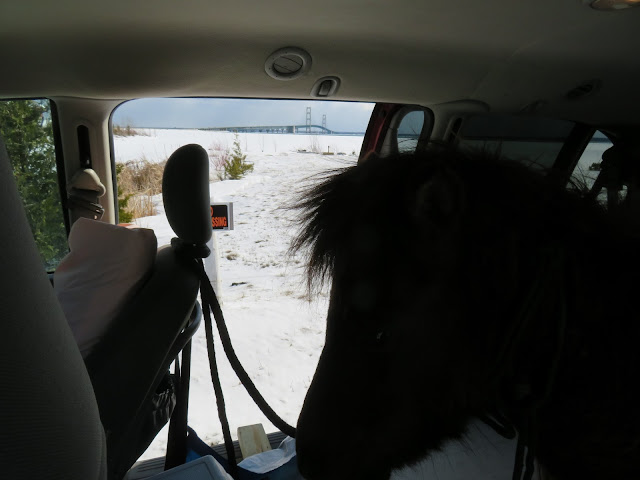 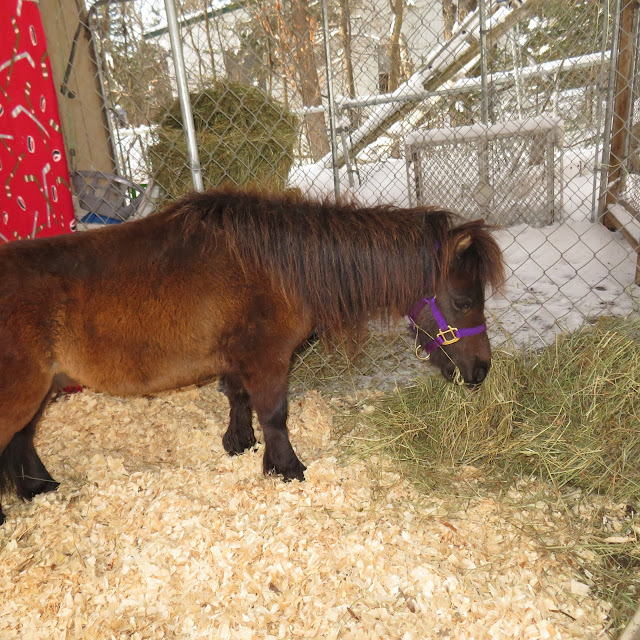 Sue Yancey
I am an 66 year old women who is driven to help kids and dogs. I am now retired and change my way of life. Left the city moved to an Island between USA and Canada. I am making a small homestead life with the Damn dogs and farm critters. Life is different but good. I created another form of chaos